I like to think of music as an emotional science 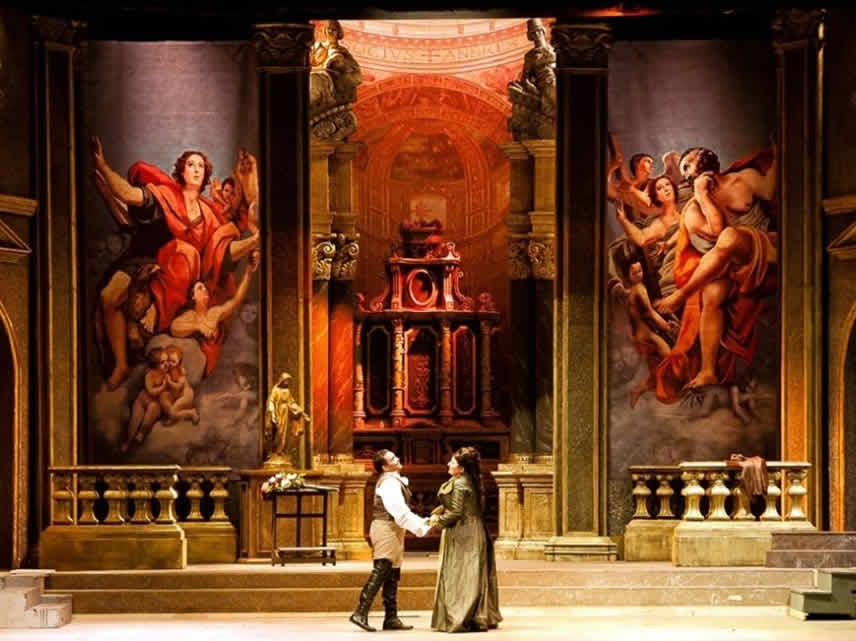 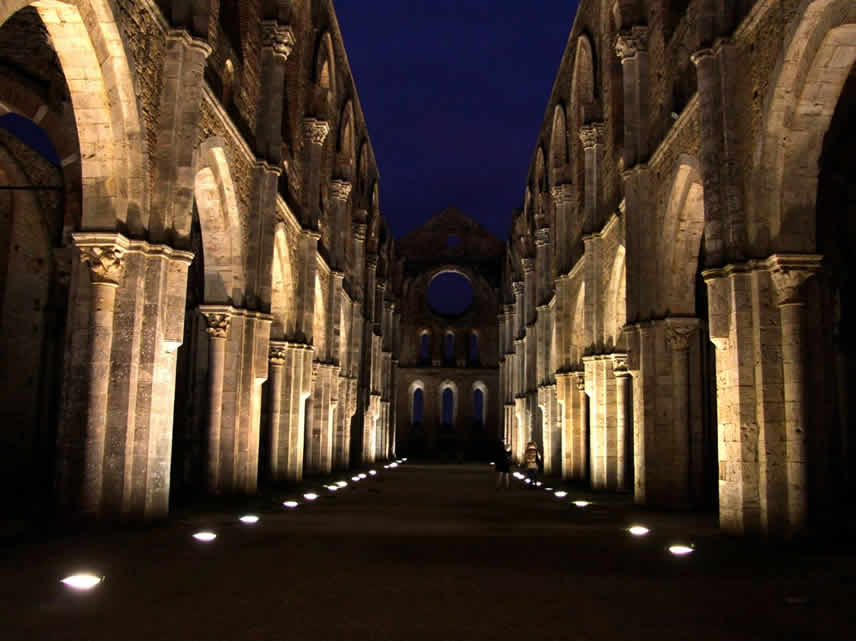 For contacts or requests for information, please write to leonoragennusa@gmail.com or fill out the form below